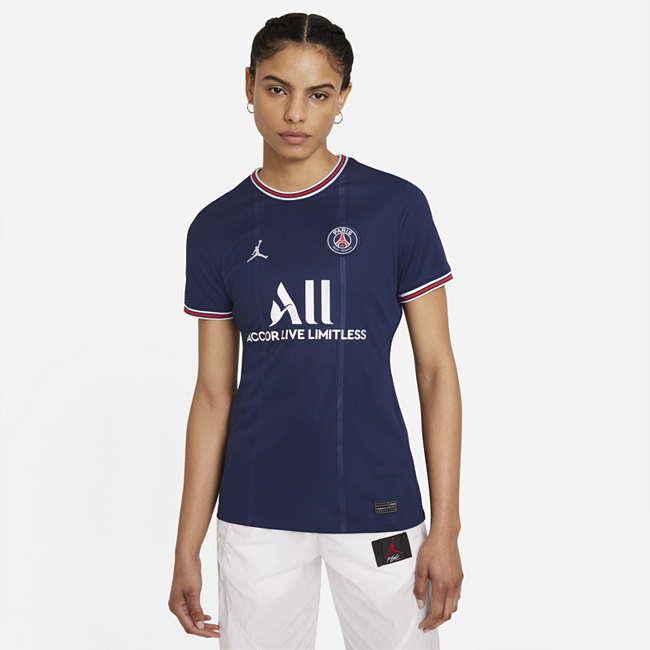 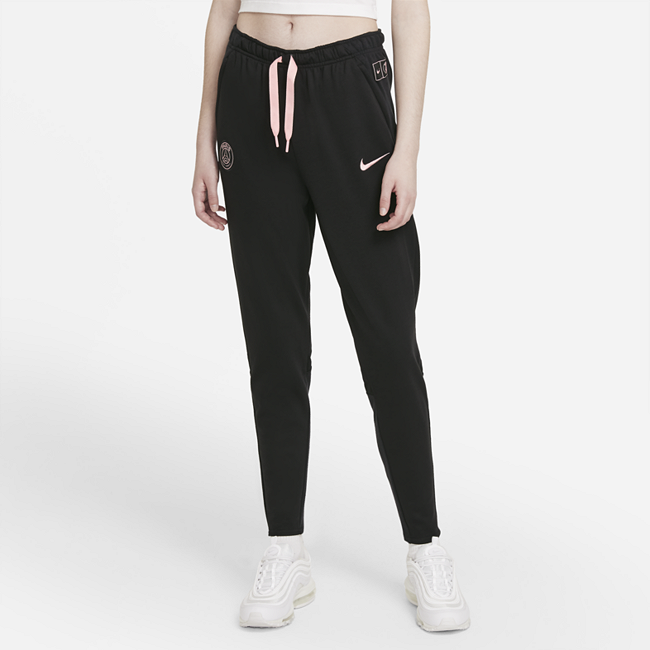 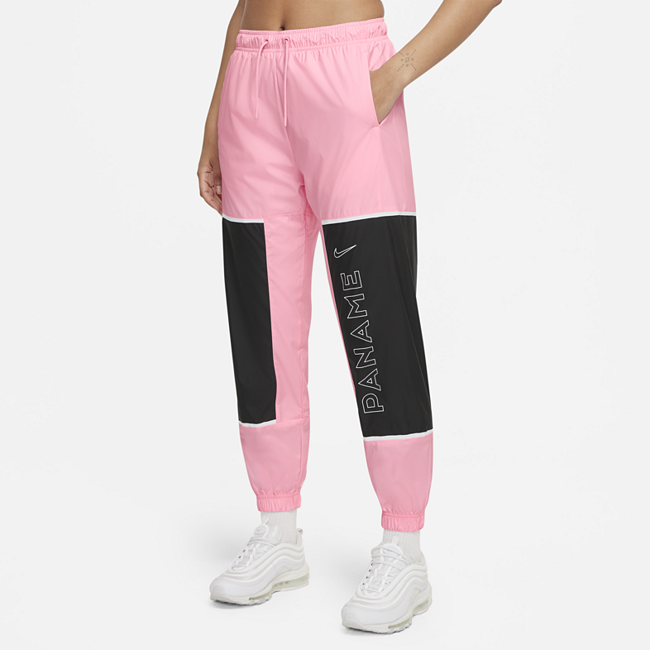 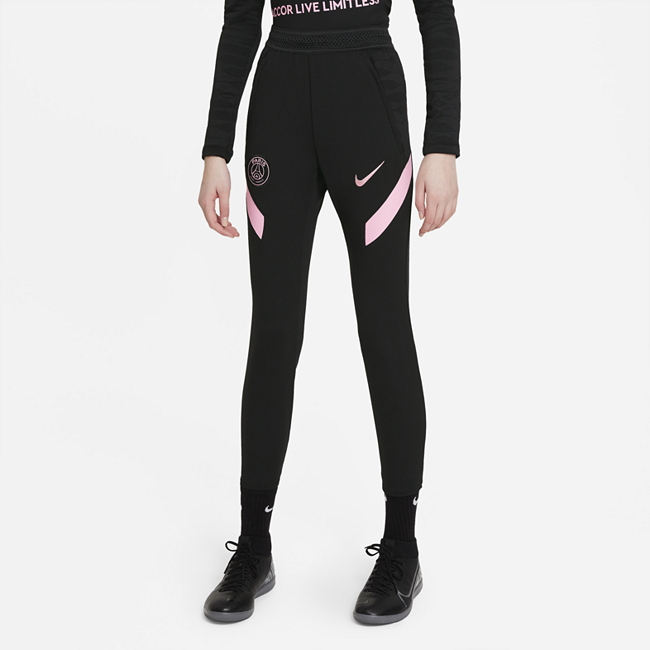 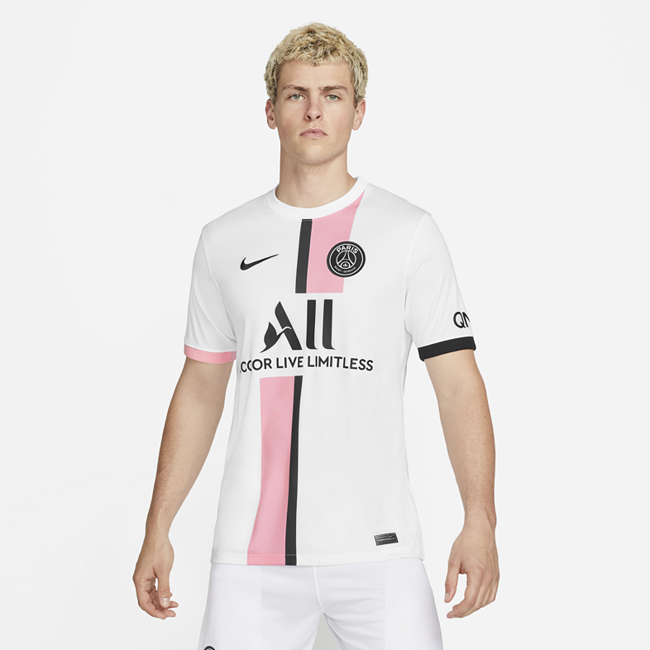 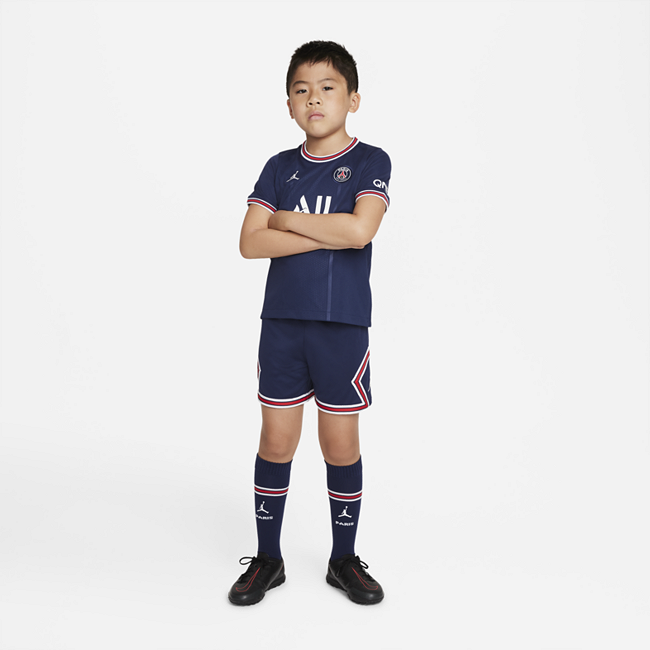 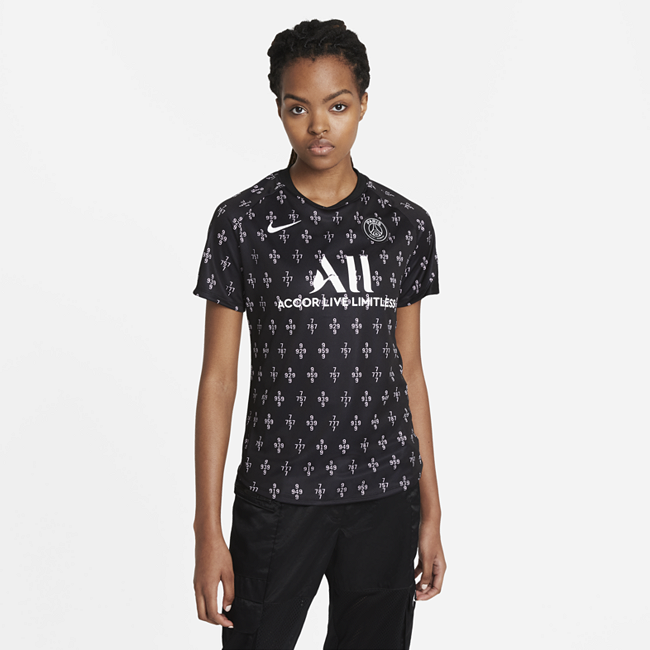 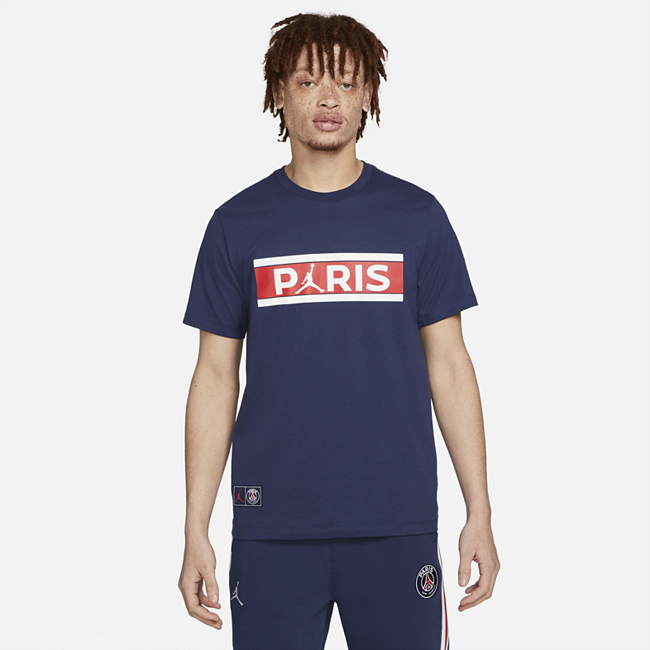 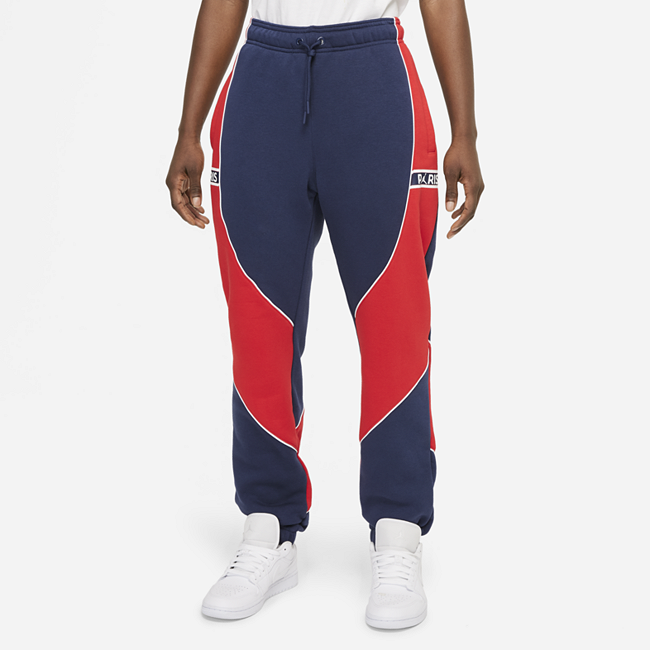 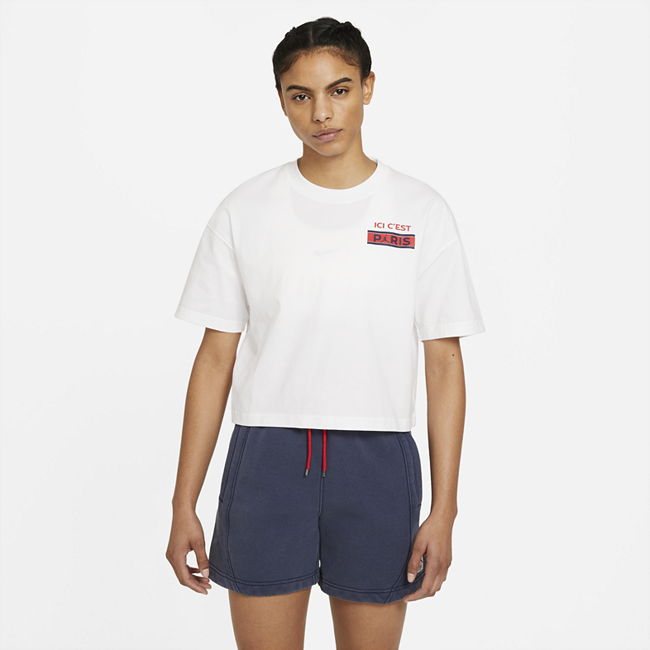 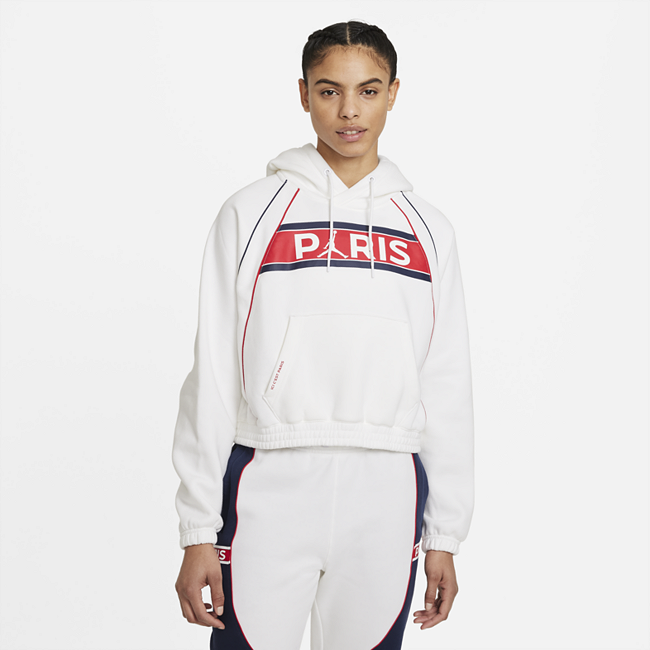 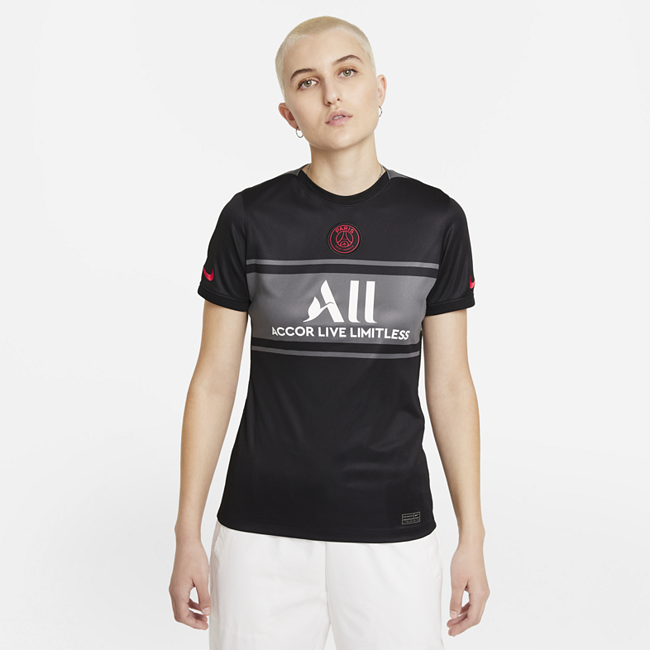 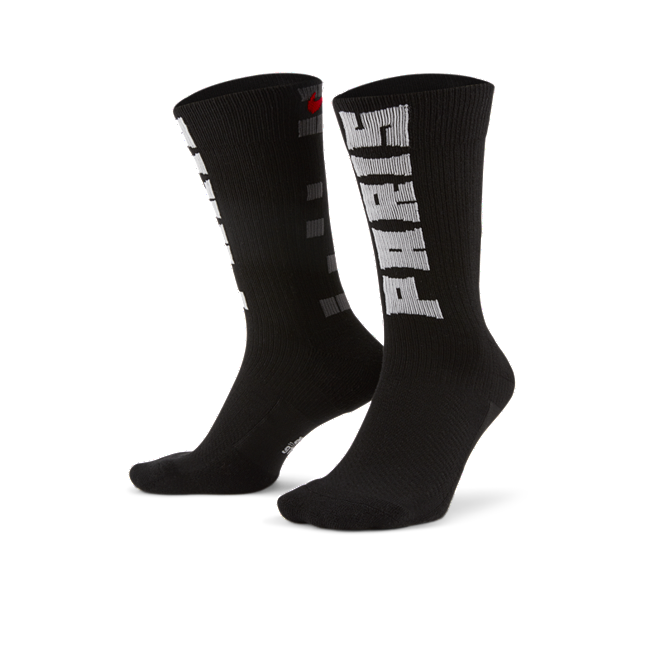 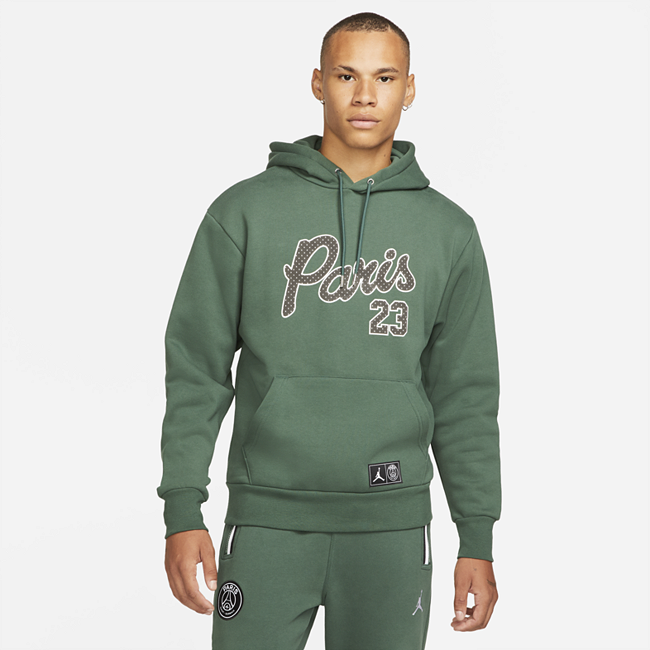 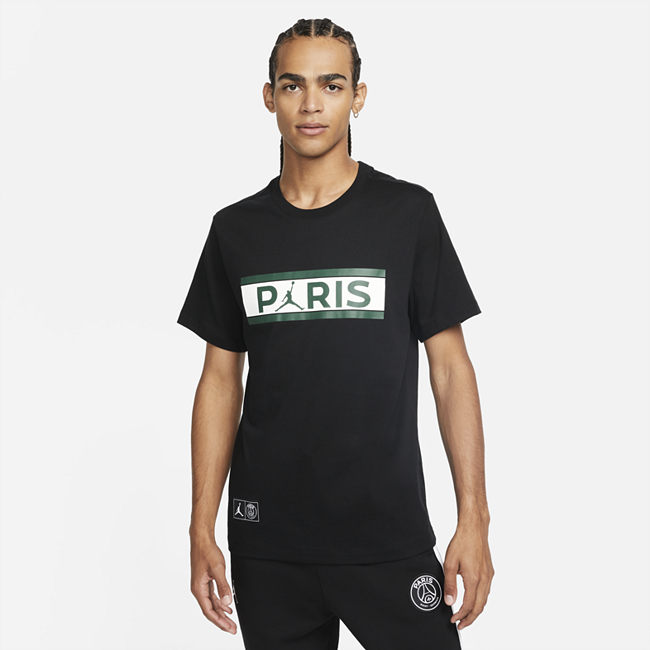 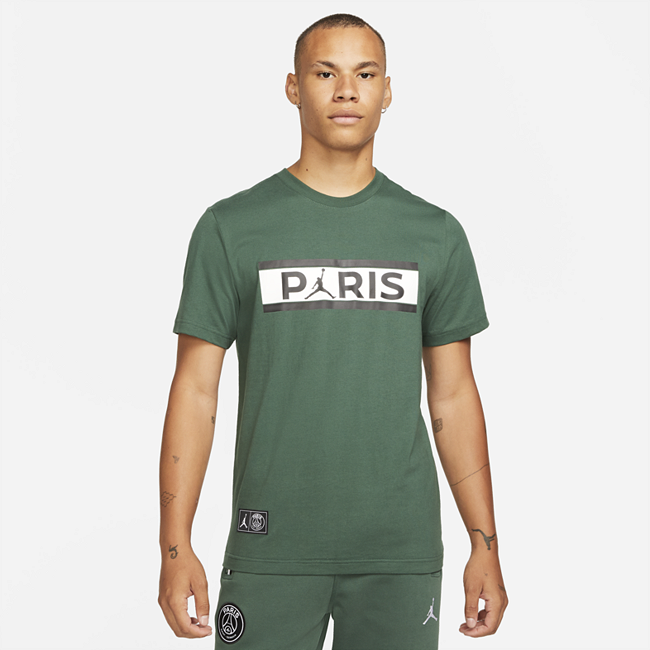 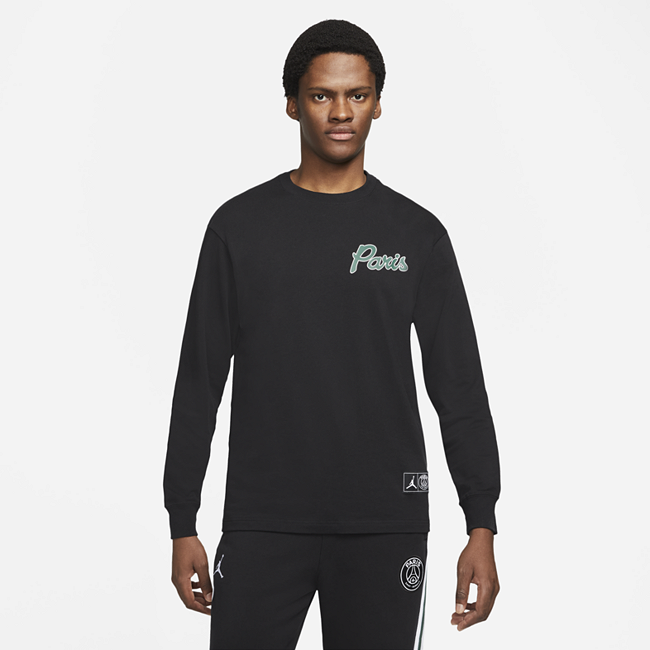 Paris Saint-Germain, also known as PSG, is a relative newcomer to the footballing world. It was formed in 1970 through a merger of Stade Saint-Germain and Paris FC. The club is now one of the most influential in world football, and looks set to be the dominant force in France’s Ligue 1 for many more years, thanks to significant investments from Qatar Sports.

They play at the Parc des Princes in Paris, the country’s capital. They are second in France in support after bitter rival Olympique Marseille. They had only won two Ligue 1 titles (1985-1986, 1993-1994) and the European Cup Winners Cup (1995-1996). But the size of the Qatar investment almost guarantees them more league titles. This also makes them a serious contender for the UEFA Champions League.

Qatari investments have allowed PSG to earn some of the highest transfer fees worldwide in football. This has first attracted the likes of Zlatan Ibrahimovic and Angel di Maria as well as Thiago Silva in large-money moves. In recent years, PSG acquired Neymar, Kylian Mbappé, and Leo Messi in high spending affairs.

As a compromise, the first home shirt that Paris Saint-Germain’s newly formed team wore was a red shirt with blue socks and white shorts. The basis of the modern-day kit, which is more traditional, was created by Daniel Hechter, a fashion designer who was inspired by Paris’ iconic Eiffel Tower.

PSG’s home shirt was predominantly white throughout the 1980s. It featured a navy-red band and was worn for nine seasons starting in the 1981-82 season. Hechter’s design was the second choice away kit for the team.

Nike, the kit supplier, adopted the traditional design in the 2000s, after being pressured by supporters. They continue to experiment with the design. For example, they moved the red band on the home shirt to be in the middle of the shirt instead of the center.

PSG Away and 3rd football kits

PSG rotates between red and white away shirts in keeping with club tradition. Both of these shirts had been the club’s home shirt at various points in its history. The decision to use this design is a relief for the fans, as Nike had made some terrible designs in the early years. These included an American baseball-style shirt and a chocolate brown shirt that ranks among the worst football shirts ever.

Nike has released a variety of third kits. They offer a black or dark version or a white or red option – whichever one isn’t being used as an away kit. The 3 rd kit has received some great reviews. In particular, the 2014-15 kit was a very popular jersey that season. It even outsold the away and home shirts that year.

PSG shirt printing has seen a rise in demand, especially with children. Paris Saint Germain is one of the most prominent and influential forces in world football. You will find PSG jerseys with Messi, M’Bappe, or Neymar printing options on this page.