After a few years of experiments with the home shirt -leaving the blue and red checkered design as one of the most controversial Barça jerseys-, Nike has finally chosen to come back to the traditional blue and red vertical stripes. The new FC Barcelona home jersey should please any Barça fan and will surely end up being a best-seller. Gets yours today! 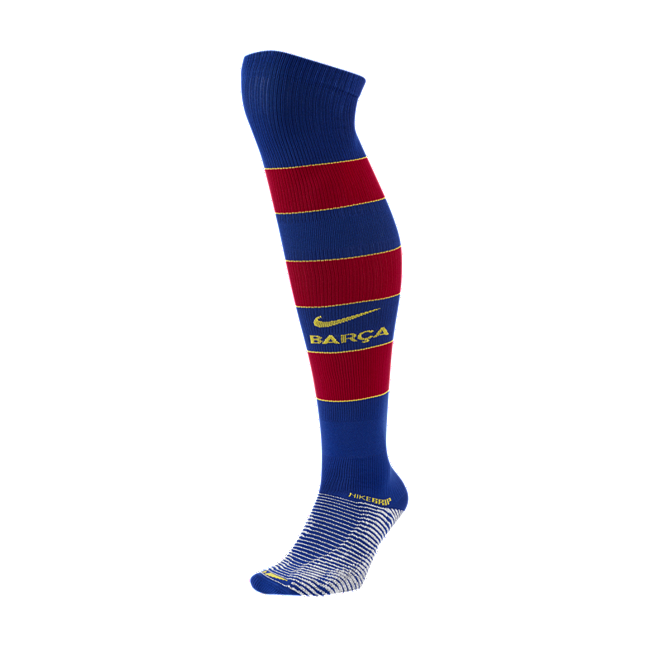 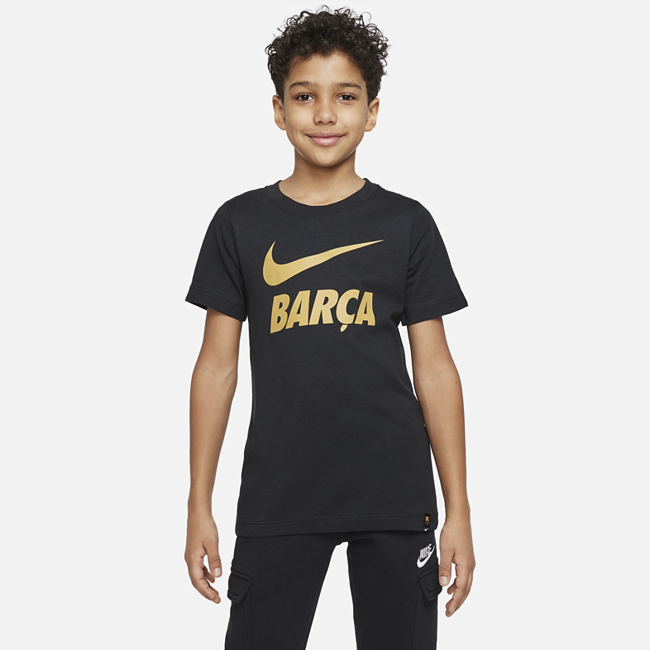 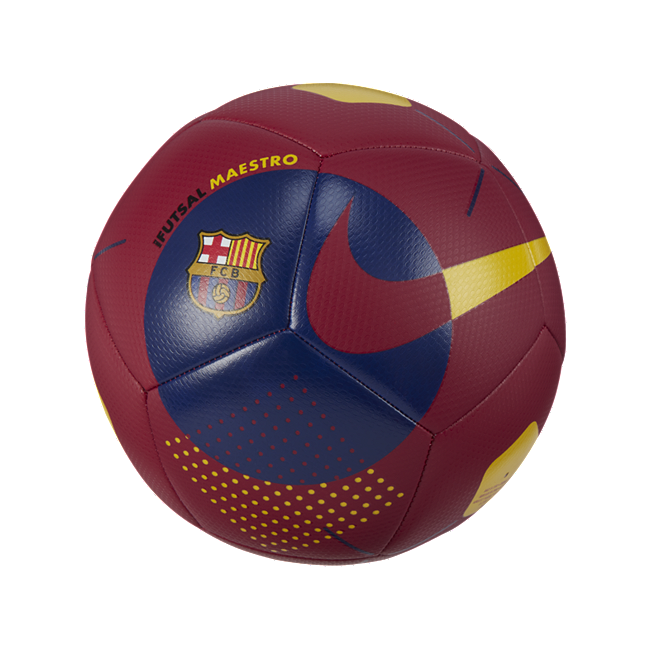 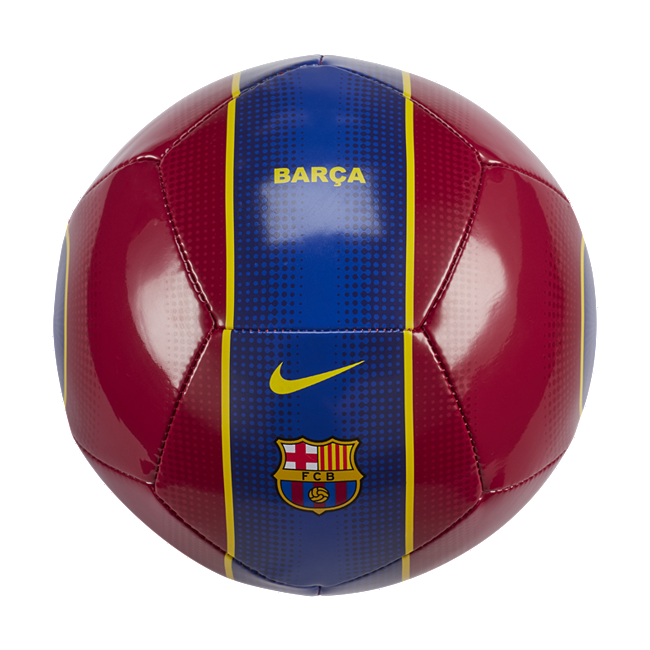 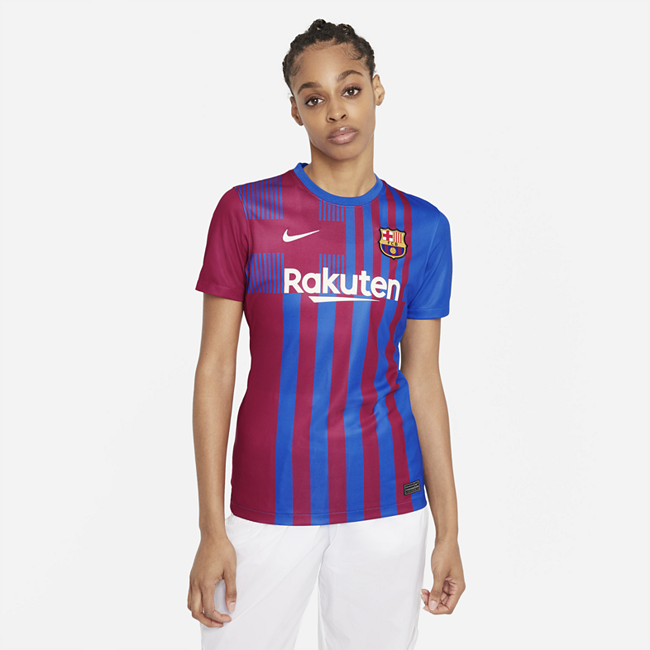 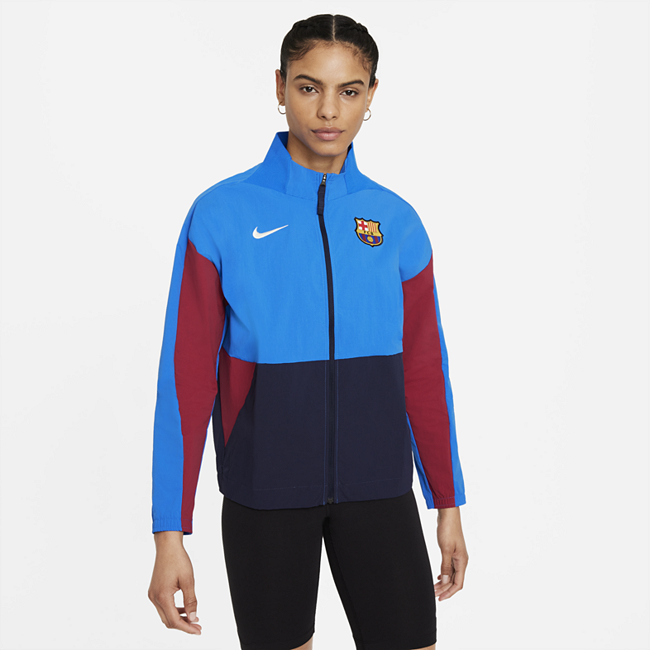 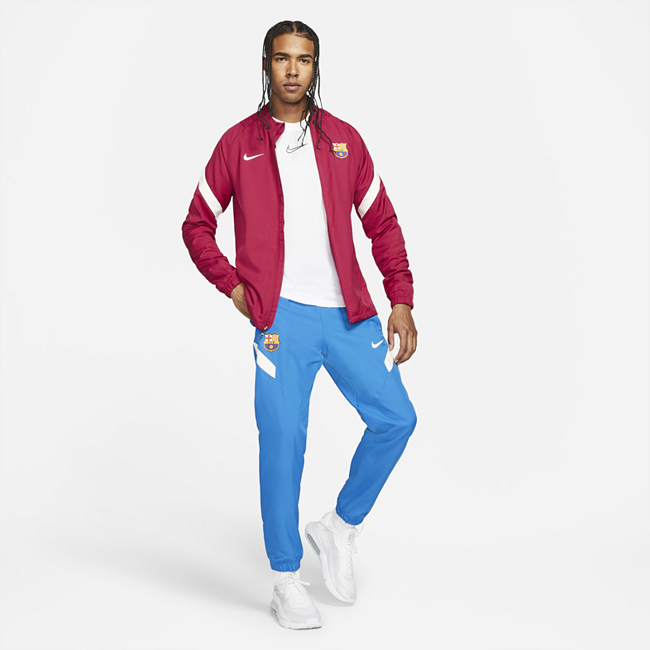 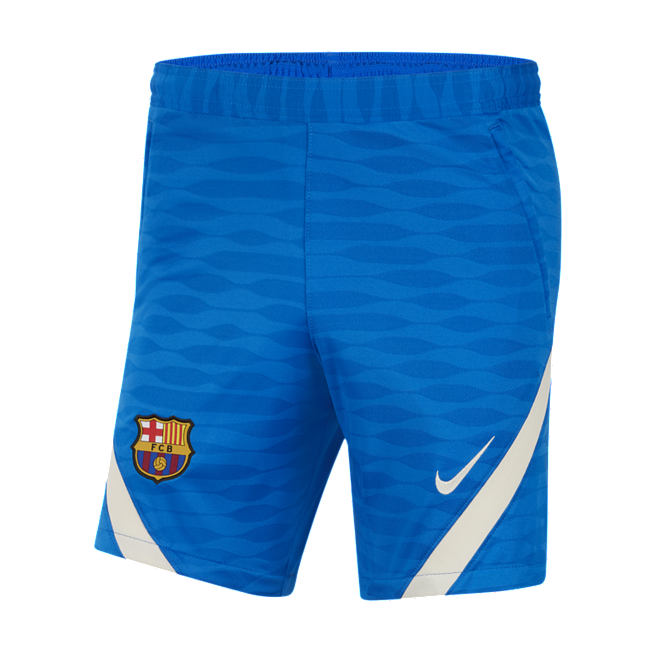 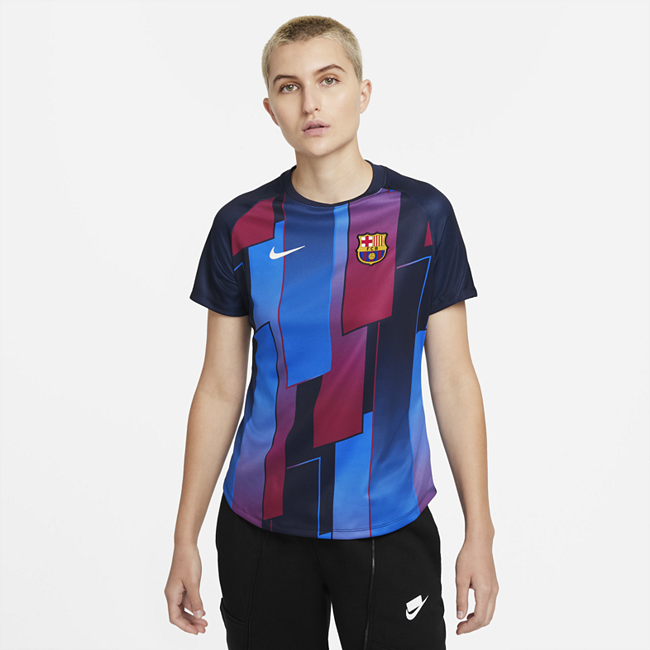 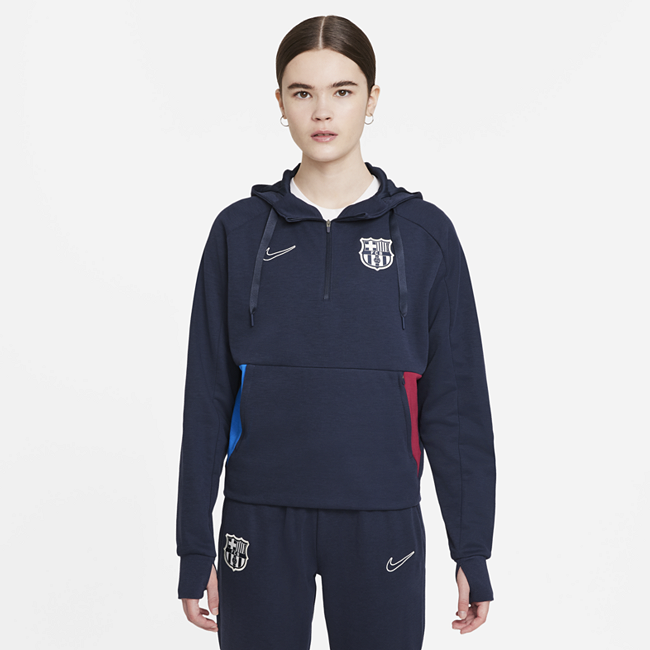 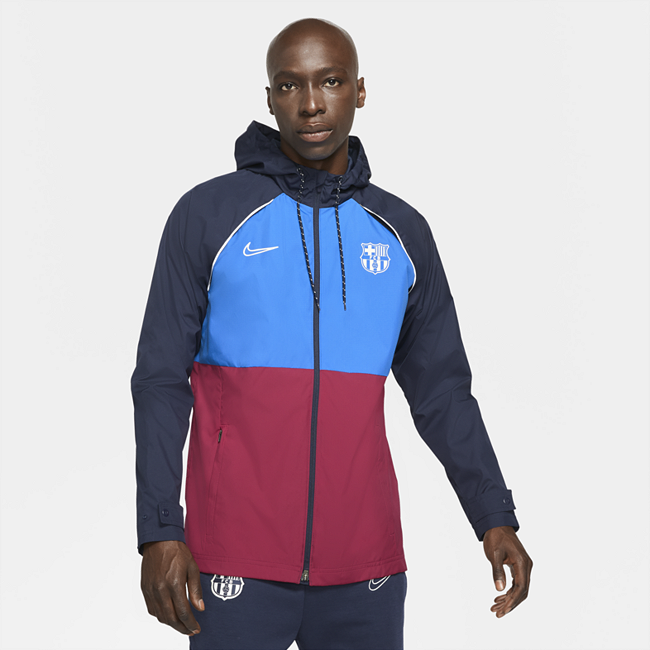 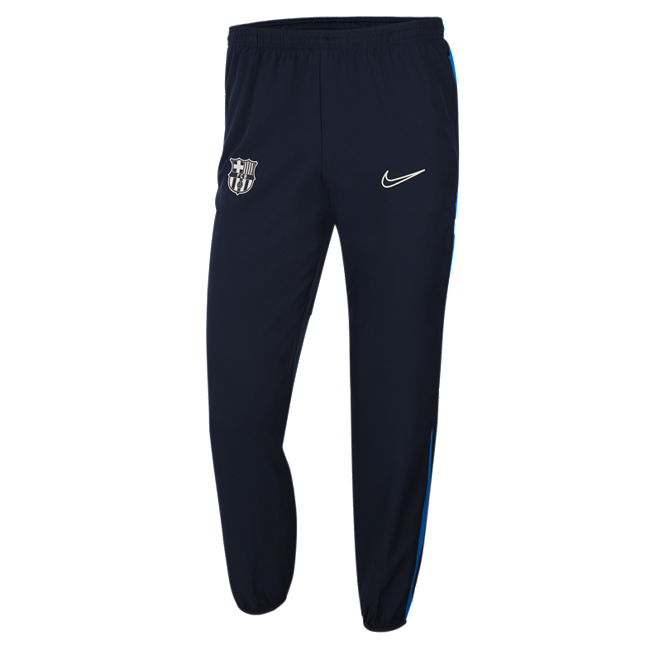 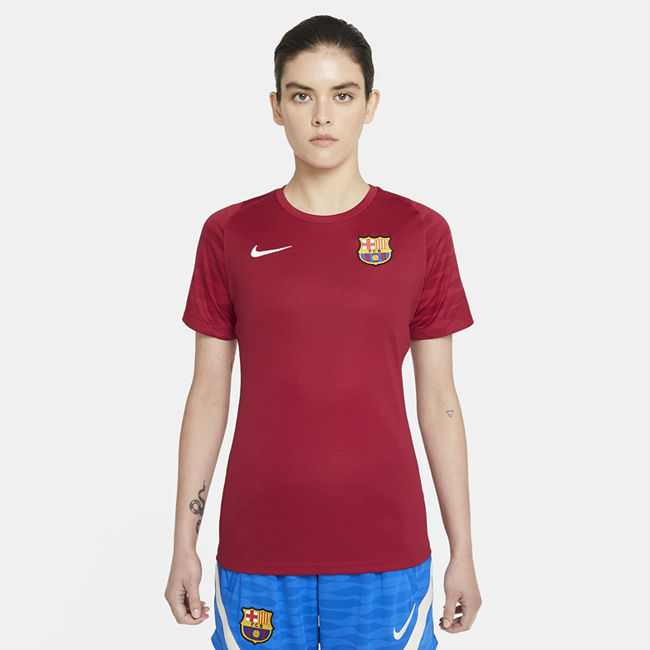 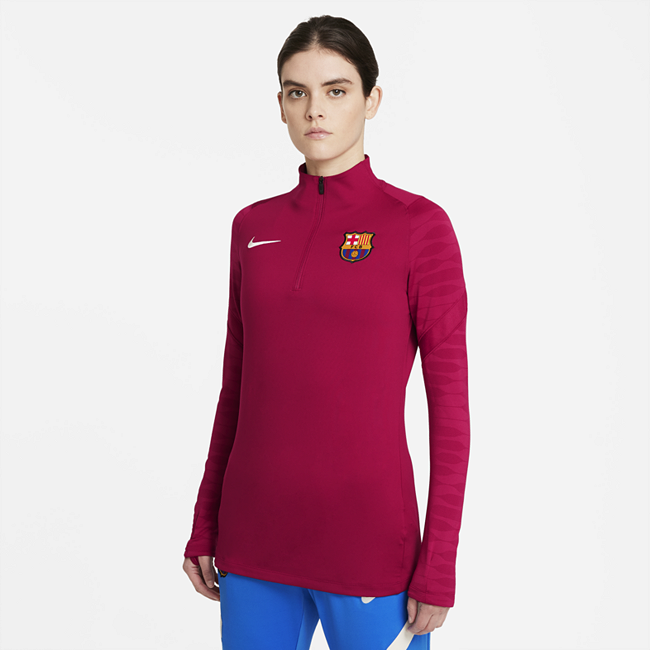 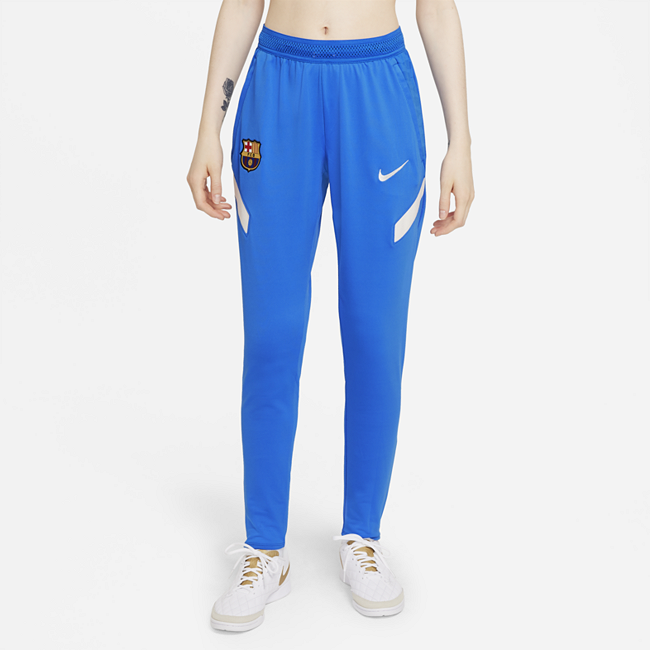 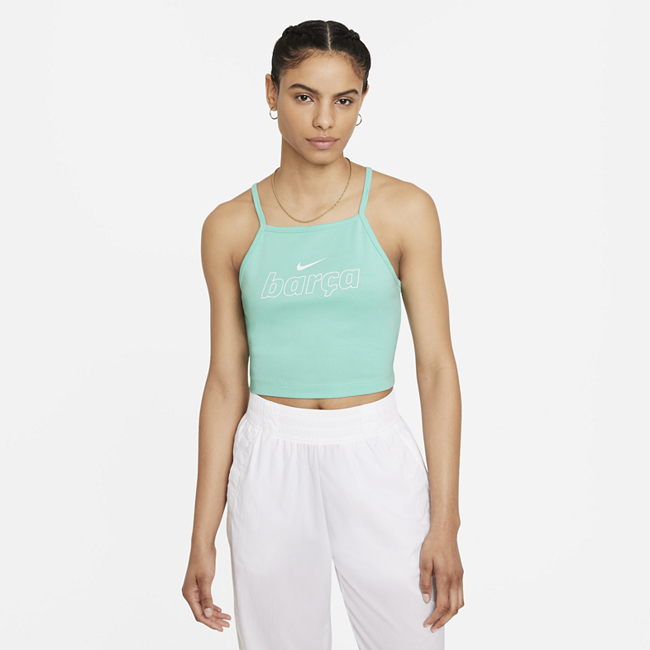 FC Barcelona has been our most popular team for soccer jerseys. Pep Guardiola’s unique style and the many world-class players who have worn it, such as Messi, Neymar and Luis Suarez, has helped to increase the club’s popularity.

Barcelona were the dominant European club side during this time, winning numerous Copa del Rey, La Liga, Champions League trophies, as well as multiple Copa del Rey awards. Even if you are not a Barcelona supporter, a visit to their fantastic Camp Nou stadium is a must.

Barcelona was one of the first teams to succumb to modern-day football’s commercialism. It wasn’t until 2006 that any sponsor logo was allowed to be displayed on football shirts. FCB would donate 1.5 million euros annually to UNICEF each year under a five-year deal. Barcelona signed a 150 million euro deal with Qatar Sports Investments in 2011-12 to become their first corporate sponsor. While the club was criticized for not adhering to the “Mes que un Club“, (more than one club) principles of soccer, supporters realized that additional investment was needed to compete with the growing financial power of other clubs, particularly in the English Premier League.

Blue and Red (Blaugrana) are the colors of Barcelona’s famous jerseys. They have been adorned with vertical stripes since 1899 when the club was founded. This color combination has been a winning combination throughout its history.

The nickname Blaugranas was given to the club’s colors. Although the origins of this color scheme are not known, it is popular to believe that they were chosen by Joan Gamper, founder of the club. He wanted them to be similar to the FC Basel color scheme.

The shorts were originally white in the beginning, and then they were replaced by black shorts in 1913. However, since 1920 the shorts have been colored until 2005-2006 when the club released red shorts commercially.

Barcelona released a horizontally-striped kit for the first-ever time in its history, during the 2015-2016 season. The kit sold well and was resold for another year. However, because of its global appeal, the club received mixed reactions.

FC Barcelona Away and third Shirt

It would be an understatement to say that the club has had many interesting color schemes for their changing kit over the years. In recent years, the club used a variety of colors, including pale green, luminous Yellow, bright Orange, purple, and Light Pink.

The Catalan flag’s red and yellow striped colors make for a popular away and third kit design that is released every 2-3 years. This color combination is so strongly associated with Catalunya that it often outsells all other versions of the away kit.

Barcelona has had only three shirt suppliers throughout its history. There was no kit supplier from inception to 1982. The contract was taken over by Meyba, a local manufacturer. Kappa replaced them in 1992. They produced many memorable kits, including the 1992 European Cup-winning jerseys. However, they were replaced by Nike in 1998, which is still, to this date, Barça’s manufacturer for football shirts and official merchandise.

The Barça jerseys are so popular they are definitely one of our bestsellers in the past seasons. The Barcelona kit is loved by children all over the world, who are enamored with the Catalan style and want to sport their favorite player’s kit with the Blaugrana colors: Messi, Neymar, Luis Suarez, Ronaldinho, or Neymar.

On our page, you will find the official Barcelona shirt printing in all sizes (Men, Women, and kids sizes). In the authentic printing style, you can personalise your jersey by adding your name and number.

Our FC Barcelona store stocks a wide range of football training clothes. The Barcelona tracksuit is one of the most popular items, but there are many other options, including polo shirts and sweat tops. They also come in a variety of colors.